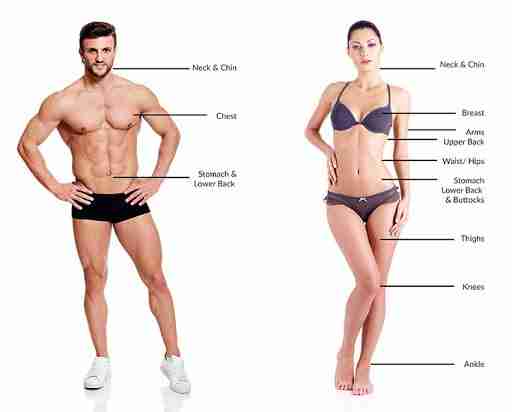 How does Assisted Liposuction work?

Laser-Assisted liposuction takes advantage of the power and technology associated with medical laser beams to liquefy the fat which is then sucked out of the area.  Ultrasound-Assisted Liposuction uses a special cannula that vibrates very rapidly and gives off ultrasound energy. As the cannula passes through the fat cells, that energy liquefies the fat cells, which are then suctioned out. The ultrasound can be administered either above the skin (with a special emitter) or below the surface of the skin (with an ultrasound cannula).

Laser or Ultrasound-Assisted Liposuction offers the advantages of sedation rather than general anesthesia, less trauma to the site, and smoother skin in the end. You will probably be sore and a little swollen for a few days following the procedure, but painkillers will keep you comfortable.  Your Surgeon may advise you to wear a special compression garment to speed healing and you will be able to return to work within a week.

About the Author: admin